$10 for One Week of Unlimited Classes! 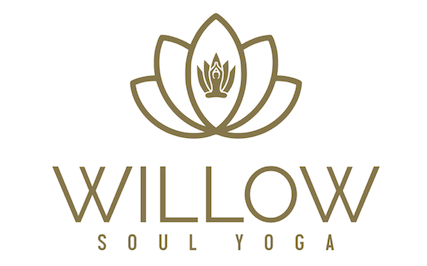 Willow Soul Yoga offers yoga, barre, pilates, and healing modalities. A space where you can breathe, move, laugh, seek peace and find the path home to yourself. 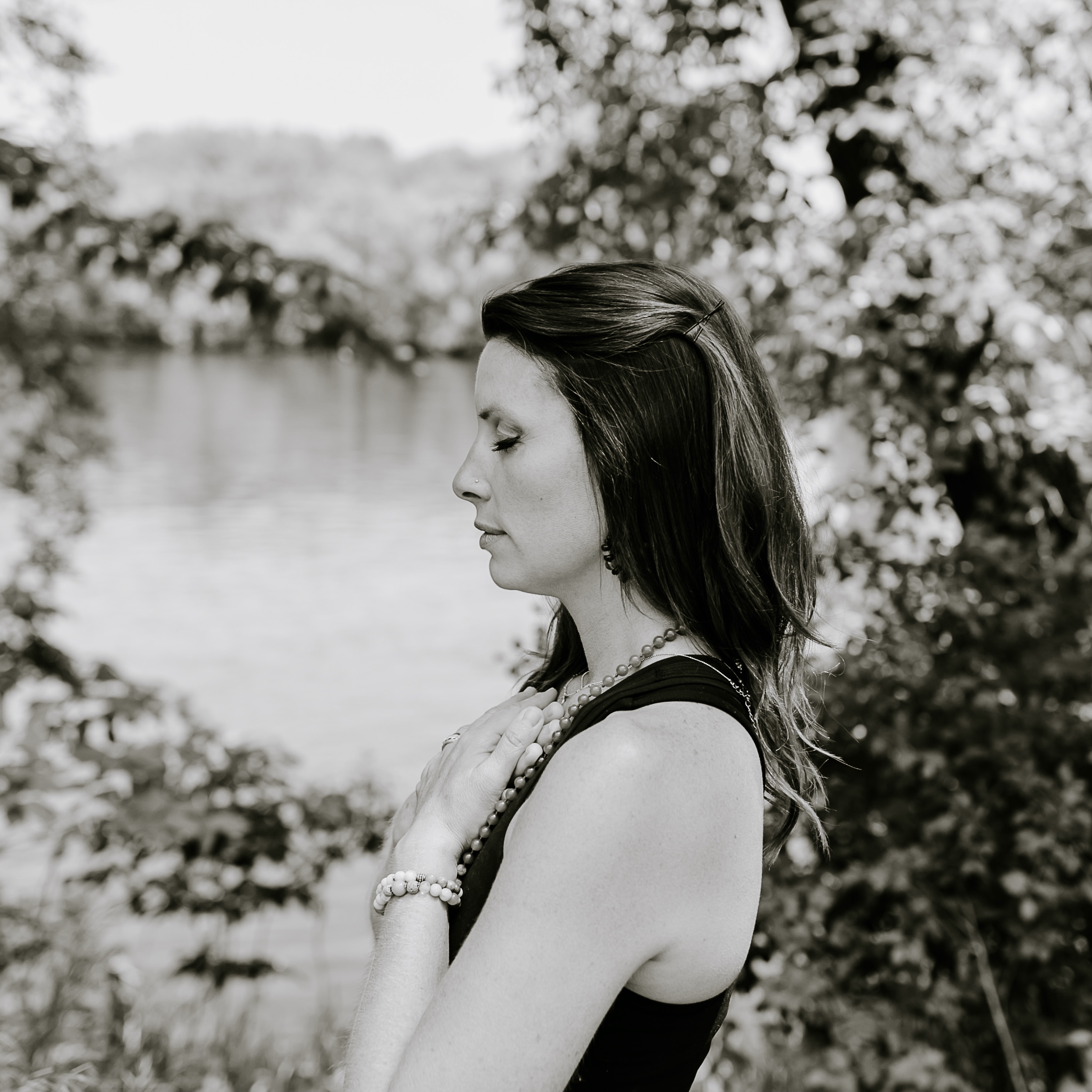 Soul Flow Pilates
Soul Flow Pilates offers the strengthening and sculpting benefits of pilates combined with yoga postures and flow. This class is designed to create strength and flexibility while targeting your core muscles. 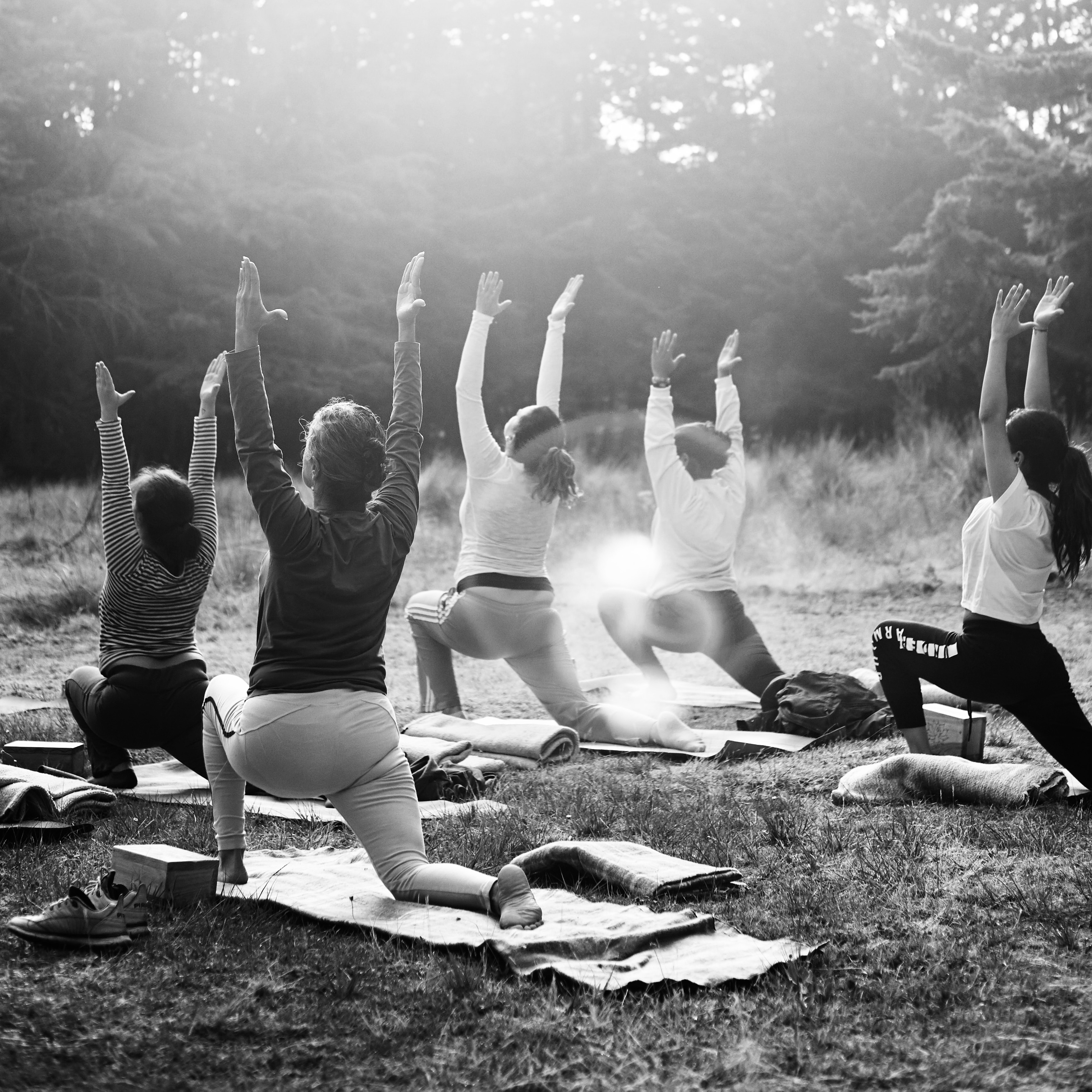 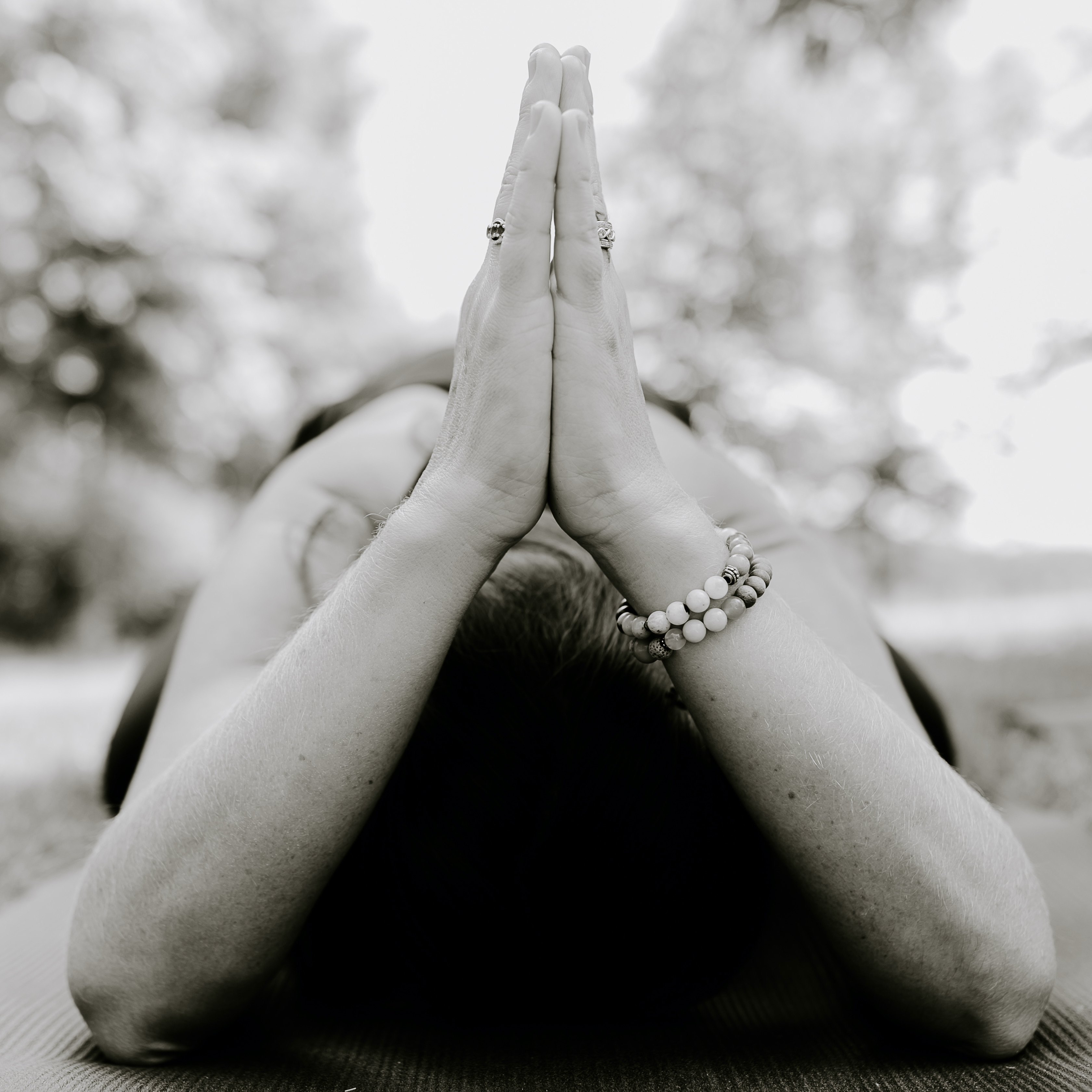 Soul Barre
Soul Barre incorporates yoga stretching and muscle toning creating long lean muscles. This class will involve using small hand weights for toning, the use of your own body weight for core strength and we will utilize the barre for leg and upper body strength.
SEE MORE CLASS OFFERINGS 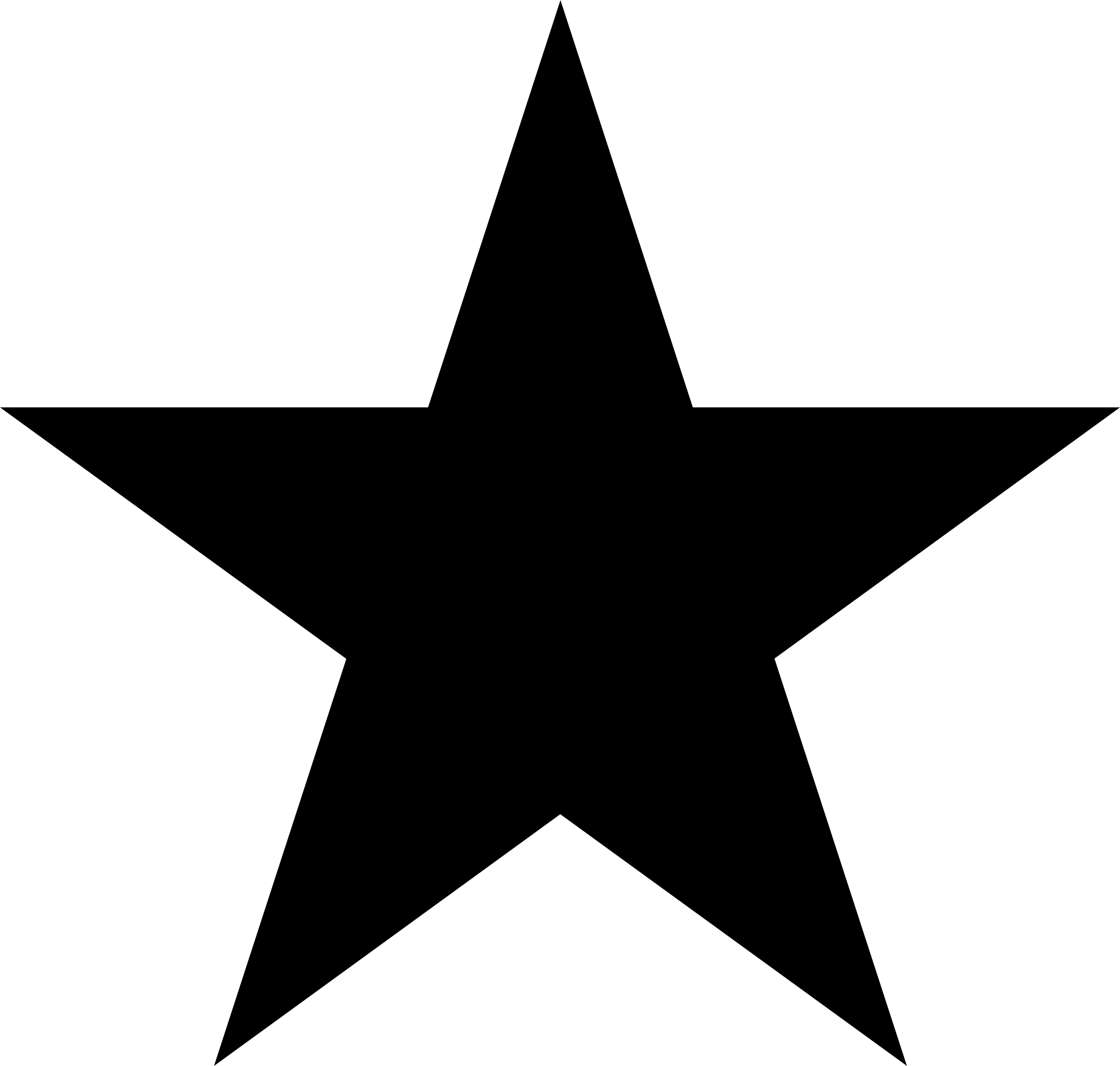 Evening Wind Down
‍Did you know stretching before bed helps your body rejuvenate itself during sleep? This 30-min restorative session will relax the body and mind, and get you ready for a great quality sleep.
‍
Energizing Morning Flow
This 45-min energetic flow has what you need to start the week off strong! We'll ease into it, build our way up to asanas, and perhaps find opportunities for a challenge.

Yoga for Self-Love
Enjoy a flow infused with heart and hip openers. Let's embrace our inner child and connect to our higher selves with this deeply nourishing self-love flow!

Sunday Scaries Restorative Yoga
Come relax and reset with this gentle yoga flow. Deep stretching infused with fluid movements ending with a soothing meditation. This class is perfect for battling Sunday Scaries anxiety, stress, or needing to calm the mind.

Gratitude Flow
This heart-opening practice has energizing elements, yet is slow-moving to appreciate each breath, posture, and transition. We'll get grounded, connected, and settled as we generate some gratitude for ourselves and our movements. Perfect for all levels.

BOOK A LIVE CLASSWATCH ON DEMAND

Joclyn began her yoga journey almost 10 years ago when she was guided to try yoga for the first time during her pregnancy with her first child “Willow.” After her first class she felt an instant deep connection to the practice. She began to learn rather quickly that yoga would be a major pillar in her life.

After Joclyn had her daughter Willow, so much in her life changed. From an injury, to a divorce, to several other life lessons, hardships, and new beginnings, Joclyn started to look at life  a little differently and began to seek more depth. In 2015 she made the decision to achieve her 230hr Yoga Certification from the amazing Yoga Center of Minneapolis. She began teaching in 2017 and shortly after her teaching began, she had an unforgettable dream.

The dream involved owning a yoga studio with a green wall. This studio would create a safe and non-intimidating space for the community to practice yoga, to seek growth within, and find the path back home to themselves. This dream with the green wall, along with the loving inspiration from her daughter Willow finally pushed forward the creation of Willow Soul Yoga.

Joclyn lives close to the community with her husband Ryan, daughter Willow, son Dash and their dog Luna. She is beyond excited to connect and bring yoga to the Otsego and surrounding communities! 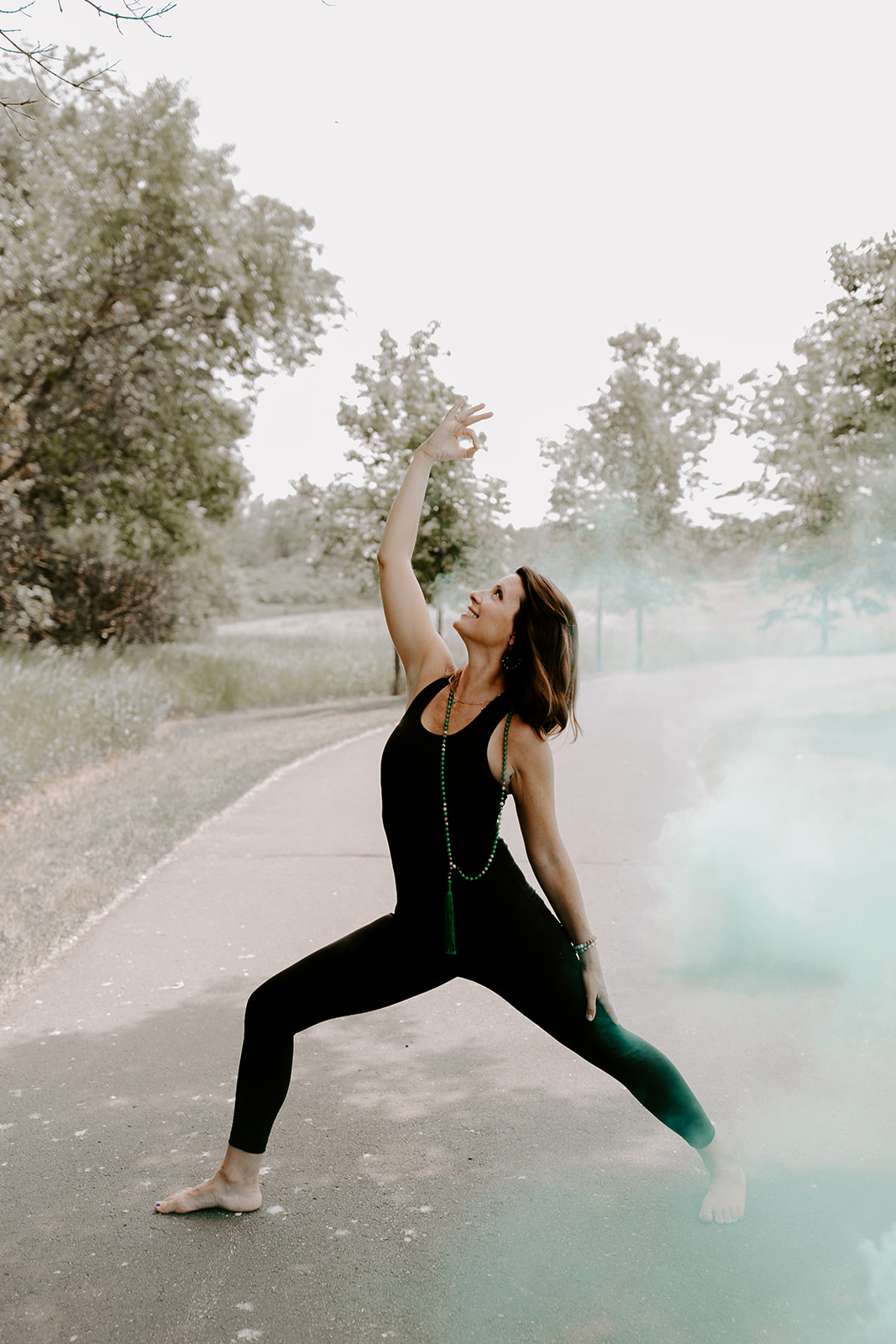 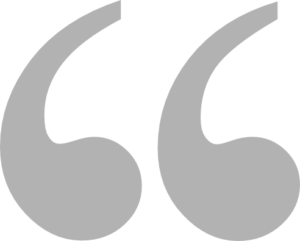 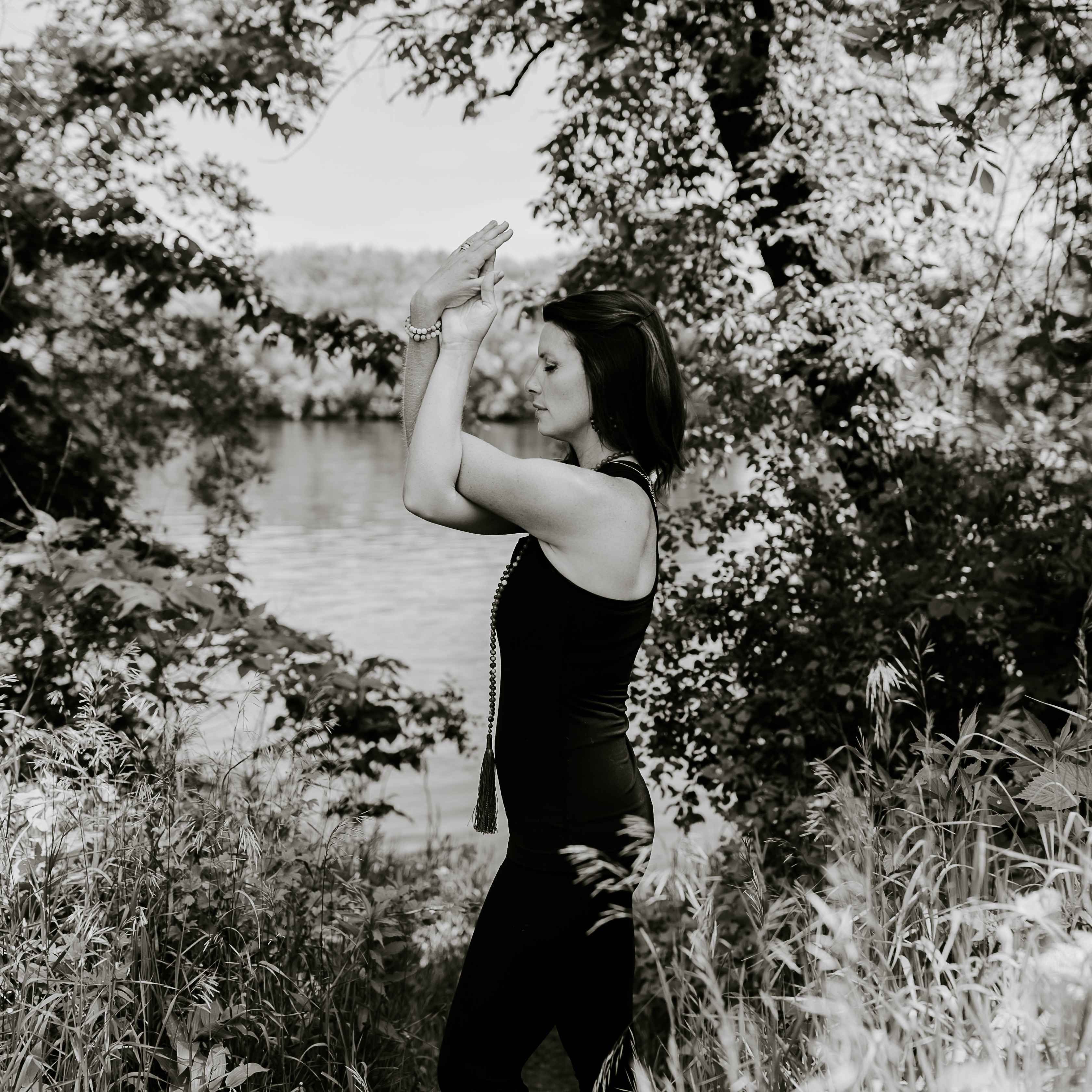 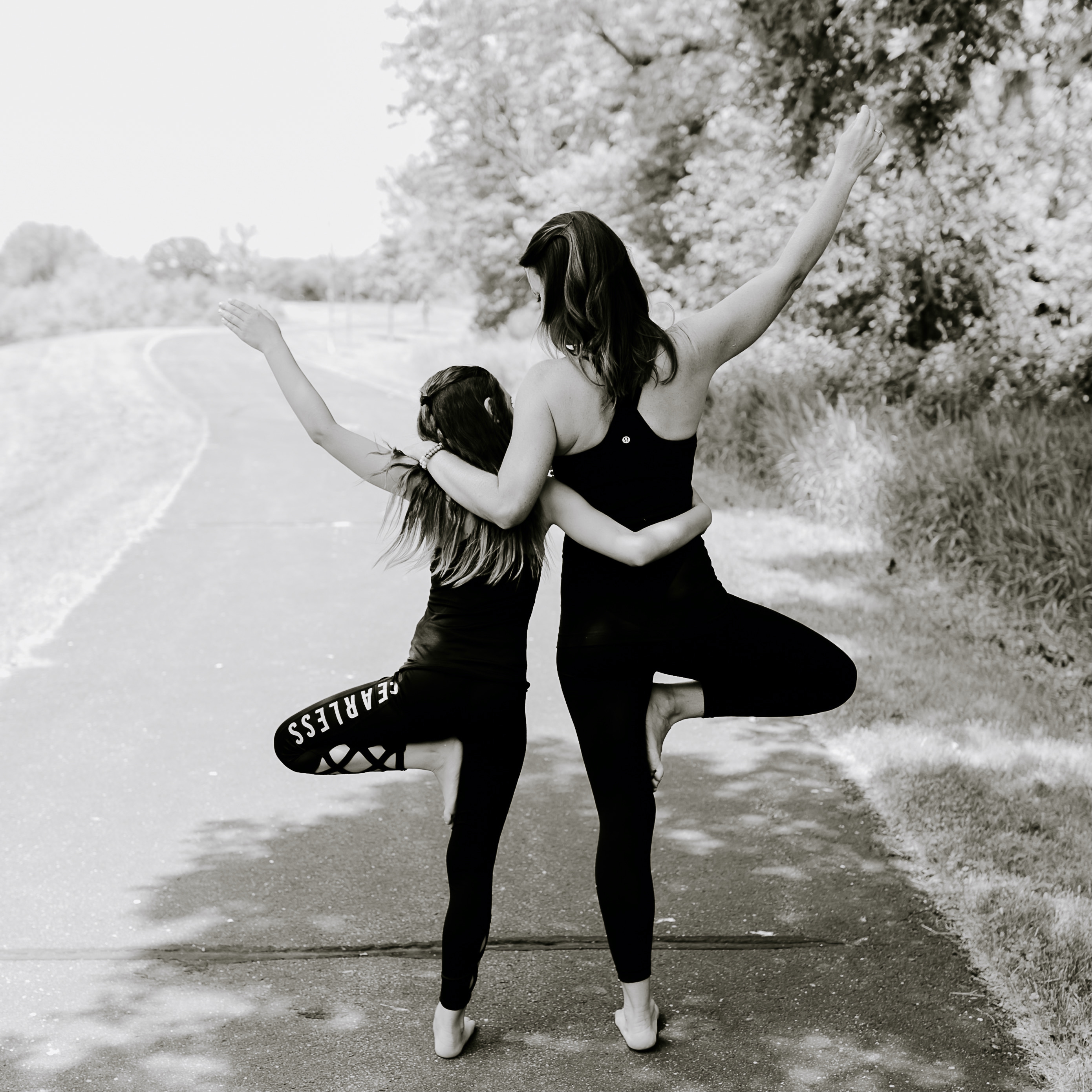 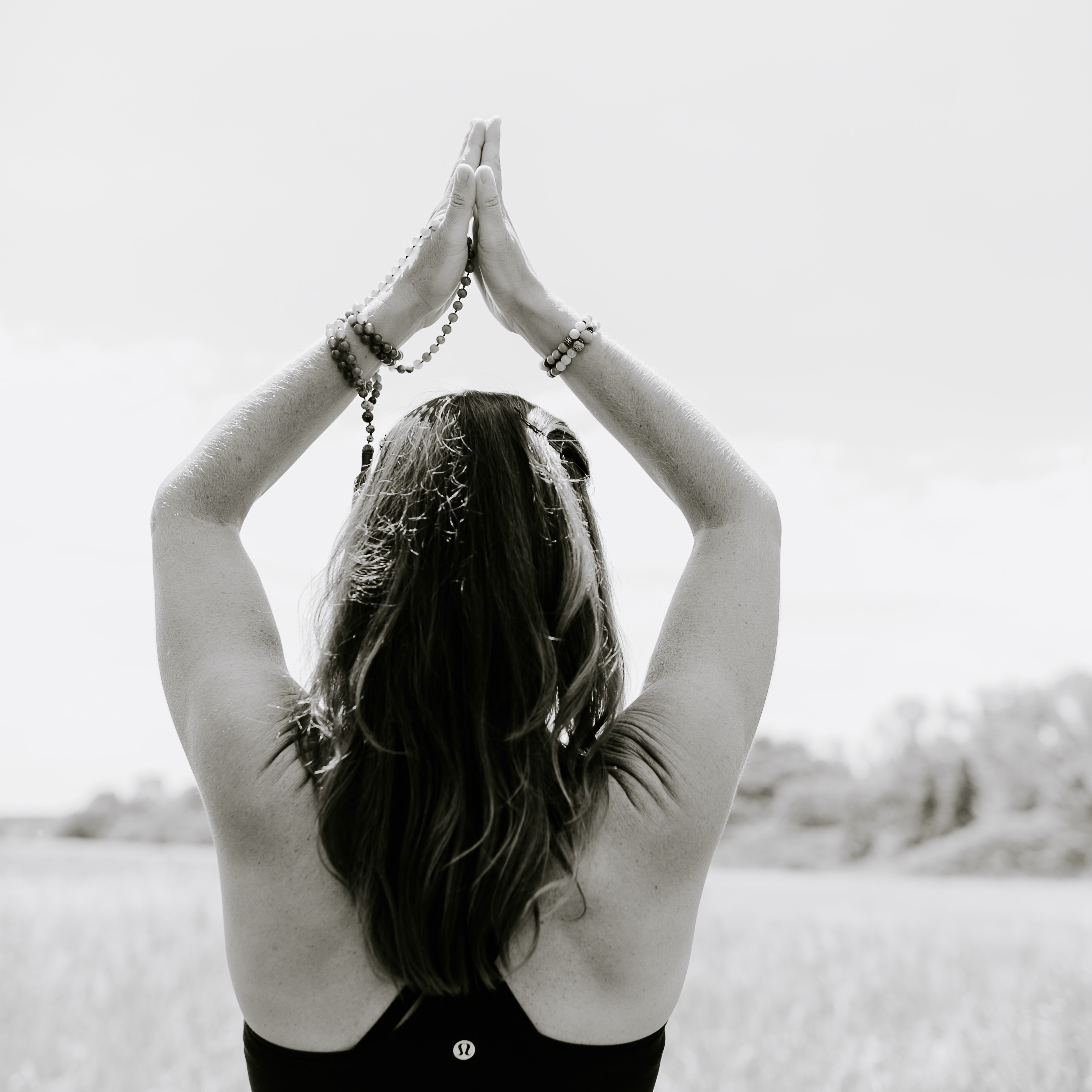 Oops! Something went wrong while submitting the form :(